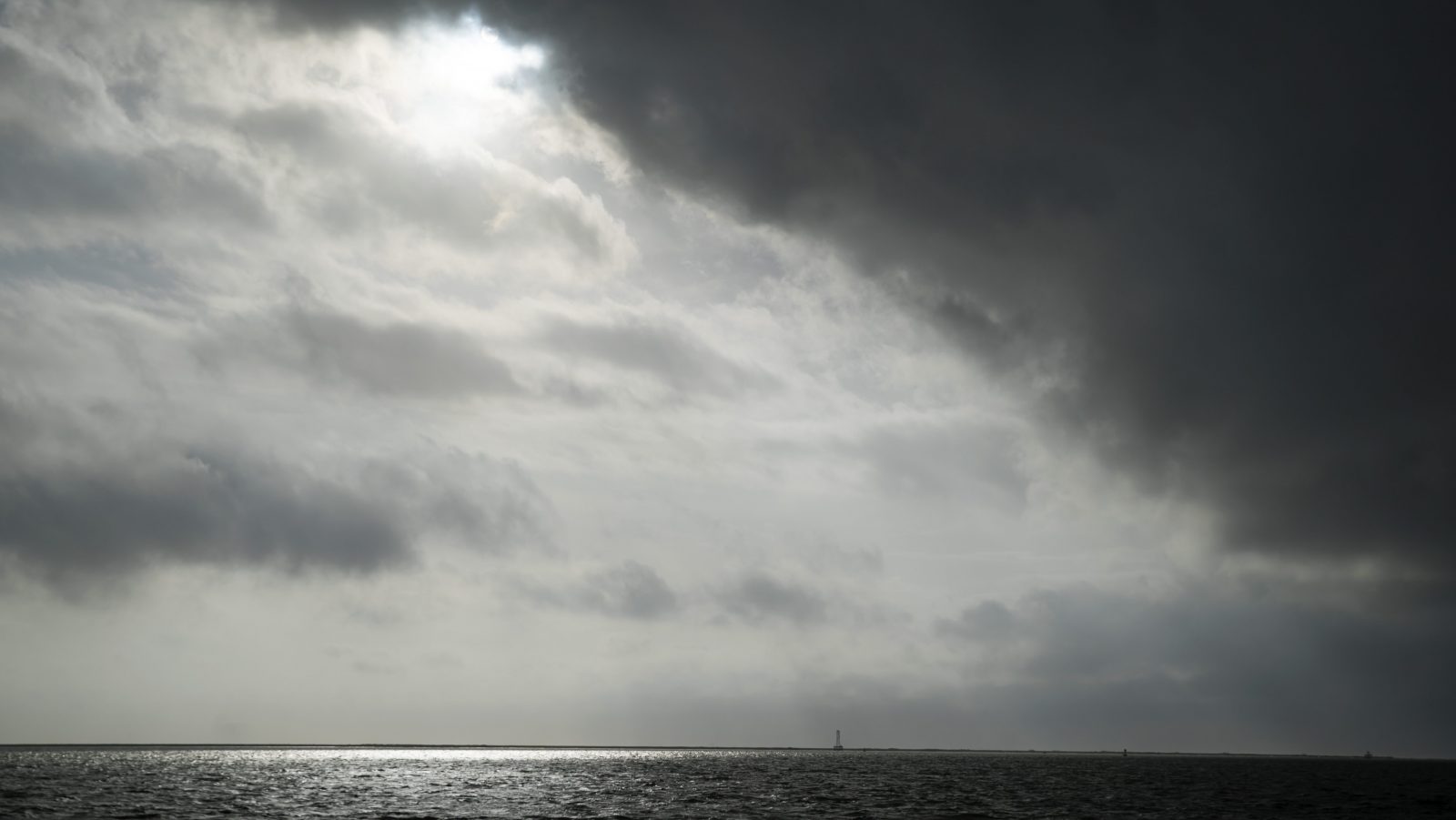 A flurry of activity precedes a major storm like the Category 4 hurricane barreling toward the Gulf Coast right now. People evacuate, stores board up their windows, and governors declare states of emergency in preparation for the chaos and possible carnage to come. Oil refineries — there are many of them in hurricane-prone states — shut down ahead of inclement weather, too. That’s what’s happening in Texas and Louisiana right now.

Shutting down oil refineries and petrochemical plants ahead of big storms sounds like a good idea — and it is, if it’s done early enough! But shuttering these plants creates its own problem: thousands of tons of emissions and hazardous chemicals. That’s because shutdown procedures involve flaring chemicals that can’t be processed by the plant. A lot of different chemicals and gases, including volatile organic compounds, carbon dioxide, carbon monoxide, butene, and propane, get released via gas combustion devices (flares) by refineries during shutdowns, which impacts the environment and nearby communities. If the refineries don’t cease operations in time, power outages and other weather-related impacts can complicate the shutdown procedure and cause the refineries to produce even more pollution.

In Texas, reports filed to the Texas Commission on Environmental Quality (TCEQ) indicate that 9 oil refineries and petrochemical plants are shutting down ahead of Hurricane Laura, including the Motiva refinery in Port Arthur, the biggest oil refinery in North America. According to a Grist analysis, these 9 refineries will produce an estimated nearly 4 million pounds of excess hazardous chemicals total during their shutdowns. That number is based on estimates provided by the companies themselves and could change in coming days as refineries update their numbers.

Other refineries in Texas may not shut down at all, either because the storm doesn’t pose a threat to their operations at the moment or because they’re waiting till the last second to cease operations. That’s what happened in 2017, when Hurricane Harvey caused petrochemical plants up and down the Texas coast to emit millions of tons of hazardous chemicals.

In a 2017 article in the Texas Observer, Naveena Sadasivam (now a staff writer at Grist) noted that 40 petrochemical plants along the Texas coast produced 5.5 million pounds of pollution as a result of Harvey, much of which could have been avoided just by shutting down earlier or using better emissions controls. During that storm, flooding caused parts of a Houston-area chemical plant run by the French chemicals group Arkema to burst into flames and explode.

Meanwhile, TCEQ has shut down air monitors in Beaumont and Houston ahead of Hurricane Laura to keep them from getting damaged. The commission says it won’t be deploying personnel or the mobile air monitors until Friday, which means the state may have to rely on the estimates from refineries alone to gauge how many emissions were produced during refinery shutdowns. TCEQ was criticized during Hurricane Harvey for being slow to monitor air quality. The exact impact of refinery shutdowns during Harvey is still unknown because TECQ didn’t corroborate companies’ estimates of their emissions. Whether 2020 becomes a repeat of 2017 remains to be seen.

This story was originally published by Grist with the headline Even shut down, Texas oil refineries in Hurricane Laura’s path will emit nearly 4 million pounds of pollution on Aug 26, 2020.