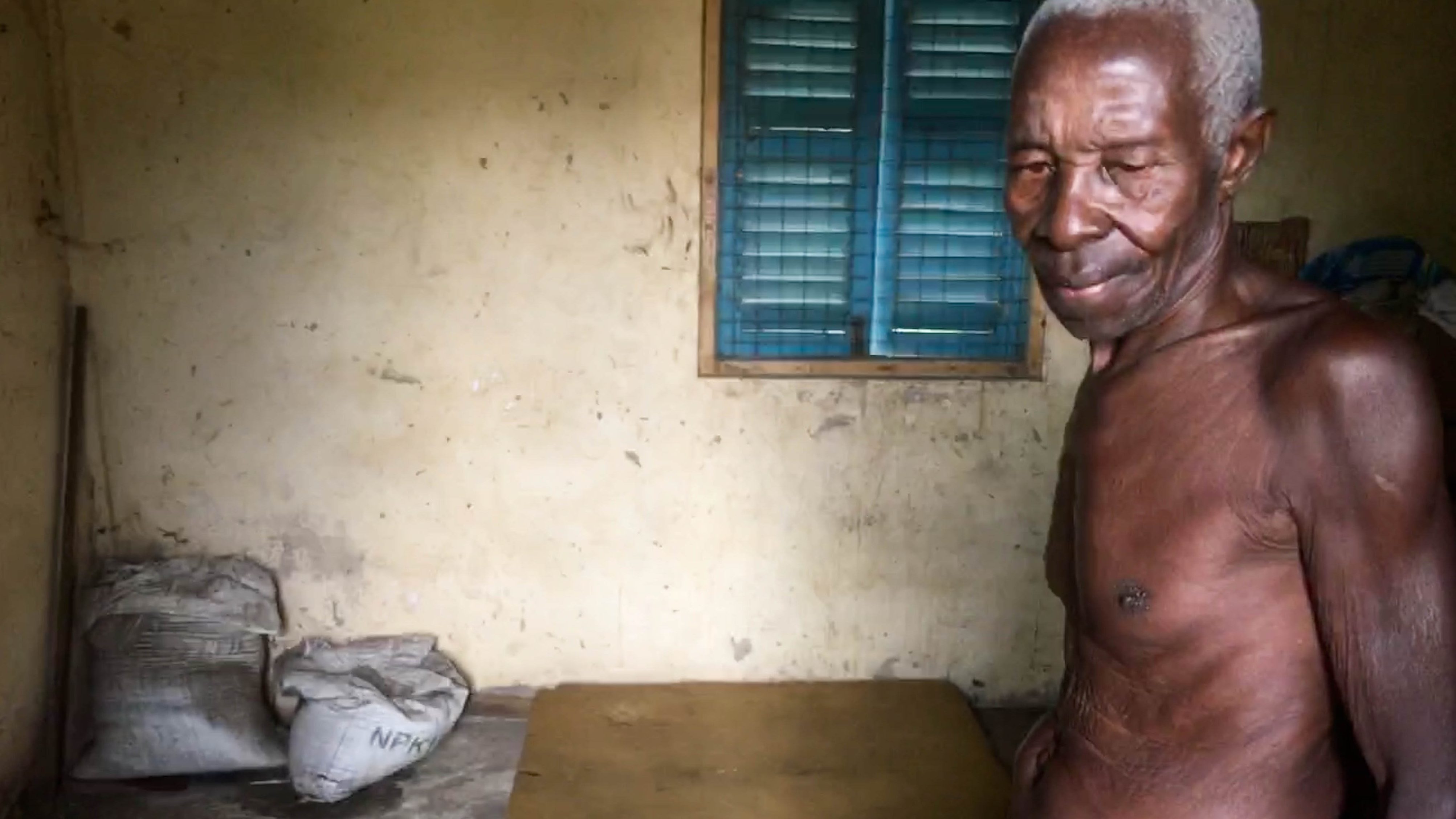 This story was published in partnership with the Center for Public Integrity and The World.

For decades, fertilizer was too expensive for African farmers. It had to be imported, and transportation into the continent was expensive.

Now, though, Africa is turning a corner toward producing more of it locally. A Moroccan company has signed a nearly $4 billion deal to build a fertilizer plant in Ethiopia. A Danish company is helping the Democratic Republic of Congo build a $2.5 billion fertilizer plant. The African Development Bank Group helped fund a new fertilizer plant in Nigeria that’s already boosting farmers’ yields.

Article continues below
More in this series
Fertilizer is a major pollutant. Why doesn’t the government regulate it as one?
Fertilizer feeds humanity — and it’s destroying the Gulf of Mexico

And this August in Ghana, the vice president stood proudly before the largest fertilizer plant ever built in the country. Mahamudu Bawumia said the factory was the solution Ghana’s farmers had been demanding.

“This factory can meet all of Ghana’s demand for fertilizer,” he told a crowd that clapped enthusiastically.

African countries have some of the lowest rates of fertilizer use in the world, but efforts to change this come with some serious dilemmas. Some nutrients farmers add to the soil both nourish crops and contribute to the climate change that’s already damaging food production in Africa. Fertilizer runoff contaminates water, too. In the United States, where fertilizer use is high, managing these downsides has proved difficult.

The ultramodern facility, in the coastal town of Tema, Ghana, cost nearly $5 million to build — and is wholly owned by Ghanaians. It’s the first in a national plan to build fertilizer plants in every district of the country.

“We therefore don’t have any reason to be furthermore importing more and more fertilizer and wasting our foreign exchange,” Bawumia said.

The wide acceptance and government support for fertilizer in Africa has been a long time coming.

“You had efforts to get fertilizer adopted in the ’60s, the ’70s, but it didn’t become a success because the cost-benefit were not favorable at all,” said Henk Breman, who was Africa director for IFDC, the International Fertilizer Development Center.

He said there was also resistance to fertilizer from some in Africa who — remembering the colonialism that dominated the continent — didn’t want to be dependent on foreign corporations. Or they preferred more natural farming because fertilizers contribute to climate change. But Breman said natural “biological” methods won’t produce enough food.

“That will not feed the African population at present,” he said. Adding, “Nevertheless, those who believe in biological agriculture hate me.”

As African governments turn toward encouraging farmers to use fertilizer and building plants that produce it, Breman said farmers will still face challenges, because, especially in the beginning, fertilizer needs to be applied generously and consistently to eventually make soil productive. That’s a big initial expense that many African farmers with small plots can’t afford.

While governments are trying to address that problem with subsidies, another problem has cropped up: As fertilizer production in Africa has increased, so have reports of it being stolen and smuggled.

“Usually [the government agriculture department] supplies us with fertilizer,” said 80-year-old Okyeame Ampadu, a farmer in the interior Volta Region of Ghana. But he said he hasn’t received fertilizer from the government for two years.

Ampadu raises citrus fruit and coconuts, and now he’s trying his hand with avocados because he hasn’t had much luck with any crops. In a dark shed, he keeps one last burlap bag of fertilizer, leaning up against a wall, stamped with the letters N, P, K, for Nitrogen, Phosphorus, and Potassium. The bag’s still mostly full; Ampadu said he’s saving it for when he really needs it.

So, while public-private partnerships have built fertilizer plants across Africa — like the one that just opened in Ghana — fertilizer isn’t getting into the hands of small and medium farmers in remote areas. Marie Claire Kalihangabo, who finances fertilizer projects for the African Development Bank Group, said the continent’s governments need to consider new options.

African governments have made great strides with the public-private partnerships that have allowed them to build fertilizer plants. Kalihangabo said it may take similar partnerships to solve this last, stubborn problem of actually getting fertilizer in the hands of farmers.

“We all know that agriculture is the key in the development of the continent,” she said. And the key to successful agriculture in Africa is more fertilizer.

This story was published in partnership between Grist, the Center for Public Integrity — a nonprofit, nonpartisan newsroom that investigates betrayals of public trust — and The World, a radio program that crosses borders and time zones to bring home the stories that matter.

This story was originally published by Grist with the headline Small farmers feel left out amid a boom in African fertilizer production on Jan 22, 2020.